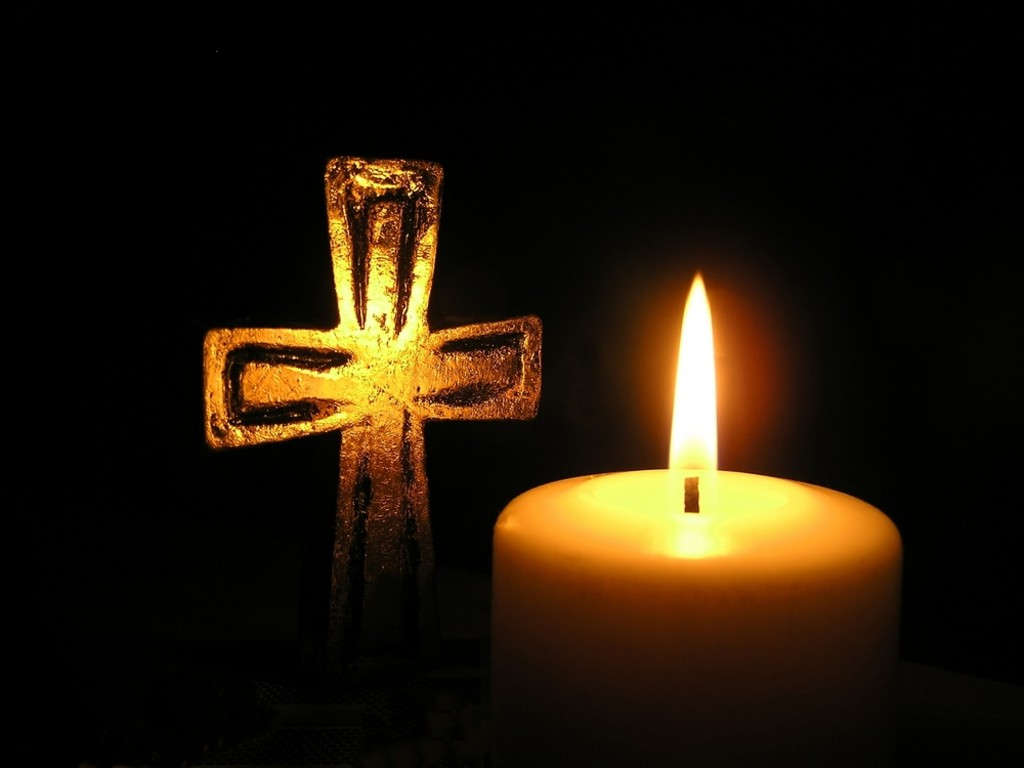 An event every week that begins at 7:30 am on Wednesday, repeating until December 30, 2020

The contemplative prayer form that has become known as “Taizé Prayer”, takes its name from the Taizé Community of France, founded in the early 1940’s by Brother Roger.

Brother Roger arrived in the village of Taizé, France in 1940. In the midst of World War II, he dreamed of creating a community where reconciliation was a daily reality. He began by giving shelter to refugees of the war, especially Jews. Brother Roger recognized that the search for reconciliation was within each individual as well as within the community. Initially, the Taizé founder lived alone, until brothers from various Protestant and Catholic backgrounds followed.

Today, as an ecumenical monastic community, Taizé is a sign of reconciliation. People from around the world, especially young people, come to Taizé looking for meaning in their lives as they prepare for responsibilities in their own communities.

Worship will include:
•Singing with piano, soloists, and instruments. The songs of Taizé are simple phrases repeated many times, quickly grasped by the mind and embraced by one’s whole being. (at St John’s singing is normally with guitar.)
•Silence in communion with others. After hearing a reading, the extended silence is a time to be with God and listen for an invitation to do or be.
•Prayer for the church, the world, others, and ourselves. These are simple sentence prayers of affirmation and petition offered silently and out loud.
•Holy Communion is passed among the congregation. This simple meal is intended to help enable community with one another as well as be nourished by the love of Christ.

In the tradition of Taizé hospitality, all people regardless of faith background and age are welcome. Dress is casual and comfortable. Come as you are and bring a friend! Children are welcome.